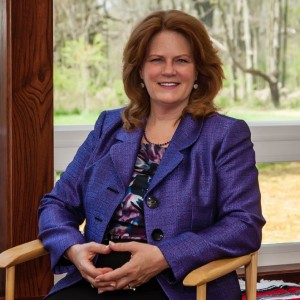 For 30 years, Harriet Russell has been doing one thing — Keeping people from offending each other when doing business internationally. From managing Public Relations at Sony in the Big Apple to translating for Peter Jennings and the ABC News staff at the Tokyo Economic Summit to jetting off to Minsk for the U.S. State Department to educate and motivate entrepreneurs, Harriet understands when “Yes” really means “No,” and makes sure you do, too.

Major Publications on This Subject

The study of the mind and its effects on our daily lives and actions has given Ms. Russell special insight into the aspect of conflict resolution and stress management in cross-cultural communications and international business.

Harriet Russell was Program Director for eight years at the Kripalu Center for Yoga and Health in Lenox, MA, the largest residential wellness retreat and program center in the United States, with 15,000 guests annually. She trained thousands of people in methods for stress management, health and wellness using East-West approaches in Personal Development, Yoga, Shiatsu Massage, Homeopathy, Ayurveda, and Body-Mind Sciences.